My Recent Stay at The Montenotte Hotel in Cork City

Recently me and the other half went on a midweek trip away to Cork. I had been working alot over the month of March including the whole week of my Birthday that a few days away was needed.

So we bought a voucher from Pigsback for 2 nights away in The Montenotte Hotel. As neither of us drive we took the Aircoach which turned out to be the fast and budget friendly with it only 20 euro return each for non stop express bus to Cork.
The journey was very pleasant, the bus was not overcrowded and each chair reclined and had two plug sockets per 2 seats.

The hotel itself is located on top of a hill which was a trek with the suitcases but not too bad without, the hotel does boast a five minute walk to centre which unfortunately is untrue, even walking downhill to the centre its more like 15 and 25 minutes back up the hill. I was grateful for the views the hotel did have and that it was situated away from the bustling busy streets of Cork. 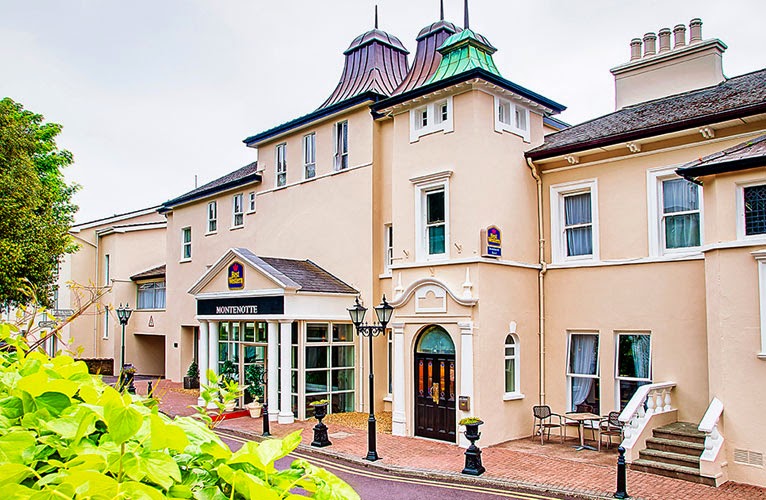 The room itself unfortunately did not live up to expectations,  The Montenotte Hotel boasts a four star rating, and its website does showcase some beautiful rooms but I have stayed in nicer rooms in a three stars. Our room was a very decent size but they gave us two double beds when we only needed one. I would have greatly had a smaller room as the extra bed made it sightly difficult to move around. There was only one plug socket visible, on the second day, the other half had to move out the beds to try and find a second socket so we could both charge our phones at the same time. The bathroom was less to be desired the shower head was pretty old and so was the bath. while sitting in the bath you could see all the pipes under the sink which looked a bit grubby. The wardrobe in the room also had a good few chips taken off it and needed a new coat of varnish. The room also had 3 huge windows but only one of them opened.

Staff wise they were very friendly from the beginning and were there to help in anyway from bringing up an iron or calling us a taxi. We had a bottle of wine included in our voucher which we decided to have brought to our room. We had a choice of any wine which was great so I choose the Pinot Grigio my favourite and to my surprise my other half liked it as well. ( He never drinks wine.) It was presented beautifully to the room. 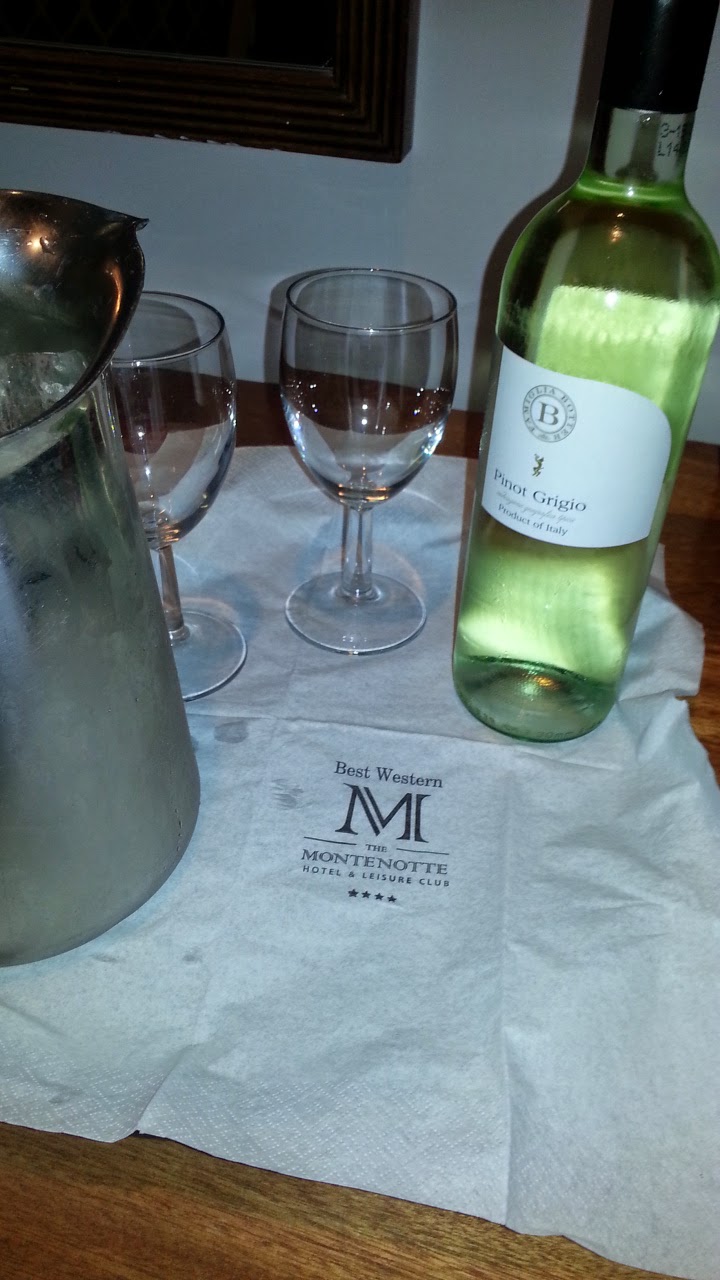 The breakfast staff were pleasant, but both days we did have to ask for tea/coffee though while any other couple were asked straight away when they sat down, which I found strange. One member of breakfast staff was very lovely though indeed, she was chatty and very helpful with anything we needed at breakfast. their breakfast selection was great from fruit to cereal, yoghurt's to fry and a great selection of bread. The view from breakfast was also great you could choose to sit on the left hand side which was over looking all of Cork. We were blessed with sunshine while we were there so the views were very clear.

The hotel does have a leisure centre but neither of us swim and we spent alot of time down in the city that we had no use for it but I heard from other people it was lovely and hosts a gym, steam room, Shauna and Jacuzzi and a 20 metre pool.

The Bar was a decent size and very well laid out and decorated. It had televisions to broadcast games and sport fixtures. Drink prices were reasonable for a hotel with a pint costing around €5.20~5.40.

Cork itself is a beautiful city with many shops, restaurant and pubs. On the way down I tweeted asking for recommendations of places to go and was inundated with replies. I would have loved to venture out to Douglas as I was suggested a few places out there for food and such but we decided to stay in the city and not venture too far away from comfort. I mostly went for shopping and not sight seeing but if your a foodie like me I would highly suggest visiting The English Food Market while there.

As tomorrow is #FOODAY I will be covering more on the The English Food Market and also our meals in Cork. So keep an eye out tomorrow.
Email ThisBlogThis!Share to TwitterShare to FacebookShare to Pinterest
Labels: Cork, Hotel Review, Midweek Break, Pigsback, The Best Western Hotel, The Montenotte Hotel 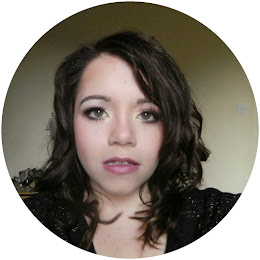